Ever wondered how certain sweets came to be or when they were invented? Then this blog is just for you. This post is the first in a series of blog posts about the history of some of Britain’s most popular sweets. First stop: Pre-1900s. Barley sugars are boiled sweets and are made from boiling down refined candy sugar with barley sugar, cream of tartar and water. They are a time-honoured British sweet, but did you know they were not actually invented in Britain? In fact, they were first created by the Benedictine monks of Moret-sur-Loing, France in 1683. Pontefract cakes are thick liquorice discs with an image of Pontefract castle stamped on them. They were originally created in the 17th century in a town called (yup, no surprise there) Pontefract in Yorkshire. No. These are not made from rocks. Stick of rocks are actually sticks made from pulled candy and have been around since the 1800s. They are a must have sweet for a trip to the British seaside and are commonly found along boardwalks and piers of British beaches.

The best part about them is that they come in all colours and designs. Images and lettering can be put in the centre. Nowadays, there are even places where you can get customised sticks of rock! Pear drops are boiled sweets that were created in the 19th century. Only the pink ones are pear flavoured though. The yellow ones are banana flavoured. Although they are pear and banana flavoured, they do not actually contain pears or bananas. 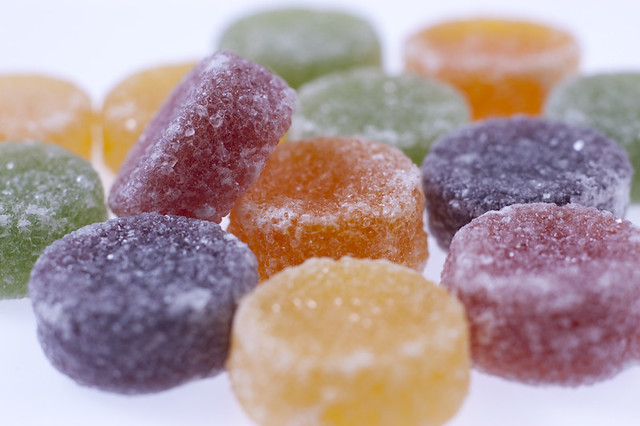 Fruit pastilles are a British favourite but are also very popular internationally. In Australia they are known as “Wonka Fruit pastilles”. They come in 5 different flavours: blackcurrant, lemon, strawberry, lime and orange. Yum!

Fruit pastilles were first produced in 1881 by Rowntrees. At the time, Rowntrees brothers, Henry and Joseph Rowntree, were running the business. Rowntrees is also well known for their other creations like Kit Kats, Smarties, Fruit Gums and more! Humbugs are a classic British sweet. They are striped black and white and are a peppermint flavoured mint. Humbugs have been around since the 1800s. 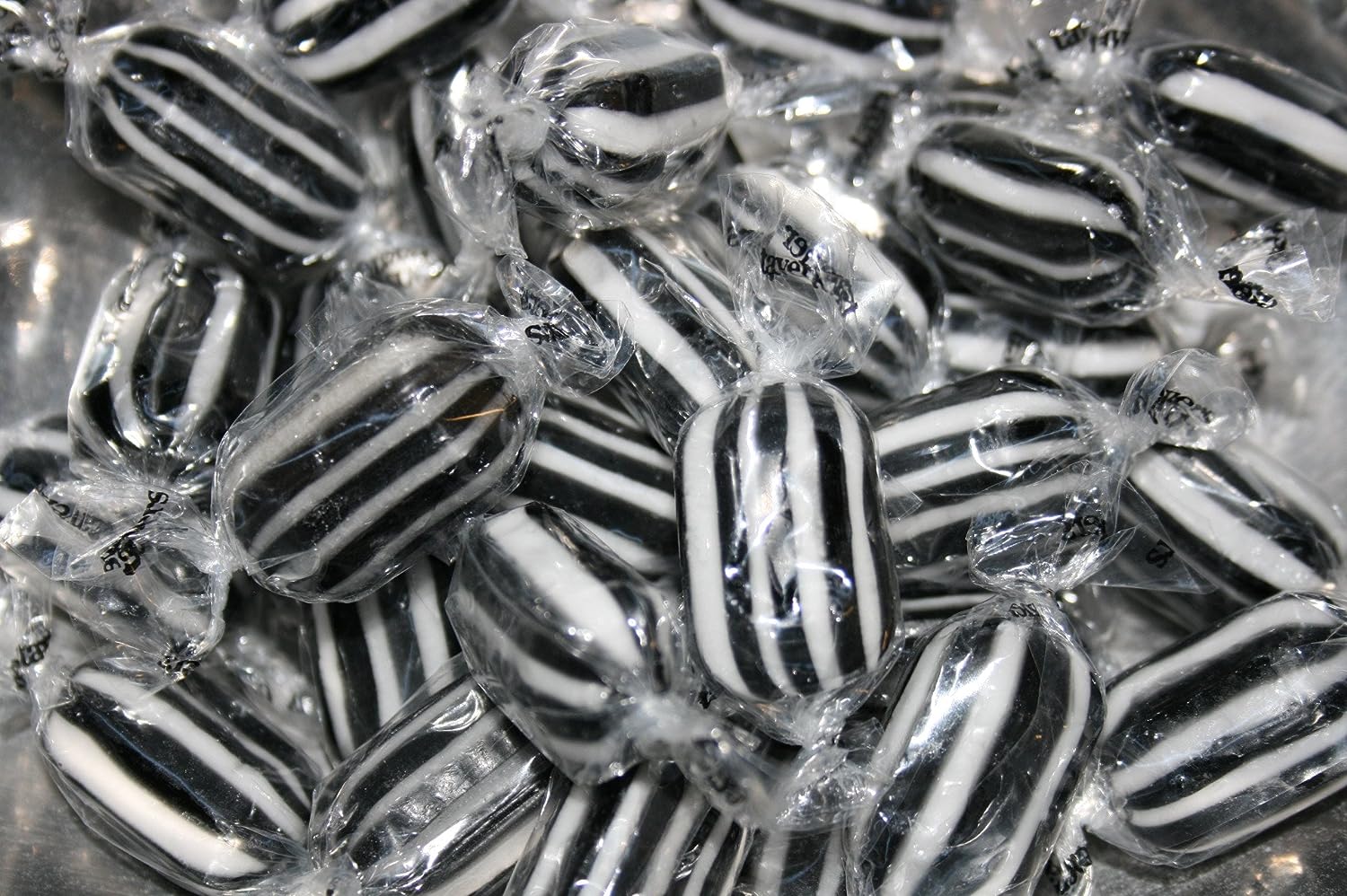 Everton mints are similar to Humbugs because they are also striped black and white but they have a toffee filling. Liquorice Allsorts - a beautiful combination of colours and patterns. Pink, blue, yellow, orange, white and black. In fact, that is how they came to be! They were created by Bassett’s in 1899 when a salesman named Charlie Thompson accidentally dropped a tray of samples he was showing a client. What a lucky mess that was, because the client loved the mix-match of colours and thus, Liquorice Allsorts were invented.

Hmmmmm….. Aren’t you hungry now? Well if you are, (or even if you are not) make sure to visit the Mr Simms sweet shop in Central or Wan Chai and buy some of these sweets. Also, don’t forget to check this blog in a few weeks where we will be posting a guide to Britain’s most popular sweets (1900s and 1910s).